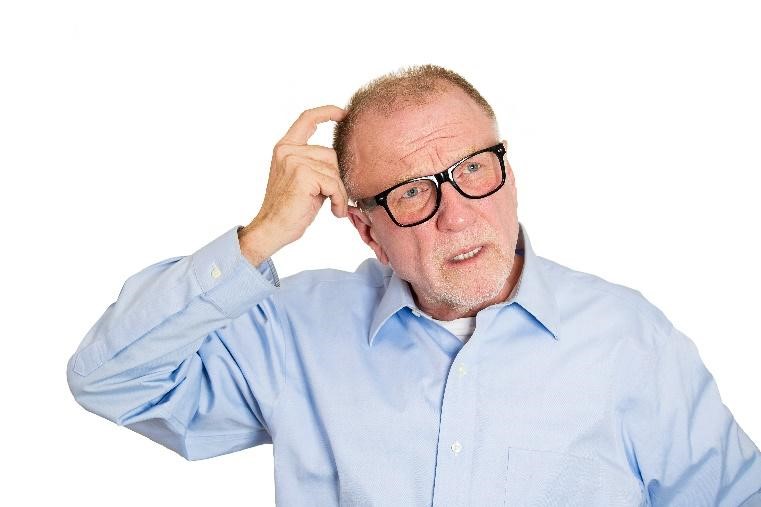 Researchers say that methylene blue, a chemical commonly used by aquarium hobbyists, may offer a promising new way to treat memory disorders like Alzheimer’s and dementia.

Their findings, published earlier this week, show that small oral doses of the drug improved memory and brain function in a small number of healthy test subjects.

“If this is proven true, then we have potential to at least slow down progressions of memory disorders.” Duong is hoping to conduct further research.

Methylene blue use at first was directed toward treating malaria in the 1890s. Since then, the compound has been used to fight everything from psoriasis to West Nile virus to hepatitis C. Today, it’s commonly prescribed to patients with certain blood disorders and psychiatric conditions like schizophrenia. It has also been used as a dye and is sold commercially as an easy way to treat fungal infections in aquarium fish.

There is now growing interest in understanding methylene blue’s ability to energize and protect brain cells from damage, making it a potential therapy for strokes, brain injuries and even mental health conditions.

At Dalhousie University, a recent study found that it can also be an effective and inexpensive add-on treatment for bipolar disorder.

“They felt significantly also less anxious and many of them subjectively felt that their thinking was also clearer.”

The drug was put into pill form for patients by a compounding pharmacy. When the Dalhousie study ended, some patients – like 54-year-old Lemuel Boutilier – asked to stay on the drug.

“Methylene blue has changed my life and I can’t say that enough,” Boutilier said.

For two decades, Boutilier has struggled with the ups and downs of bipolar disorder, despite taking a host of medications. Methylin use, Boutilier says, has brought him stability.

“It has reduced the amount of medication that I’m on because it allows a calmness to develop and it cuts down on agitation and depression.”

Some researchers think the drug helps brain cells work with renewed vigor, helping them produce more energy while helping clear disease-causing toxins from the brain – though they don’t yet fully understand how it works.

Because methylene blue is an old medication, it cannot be patented and is considered an orphan drug that offers no profit to pharmaceutical companies, so research has been slow. However, some companies are patenting new drugs that contain components of methylene blue. 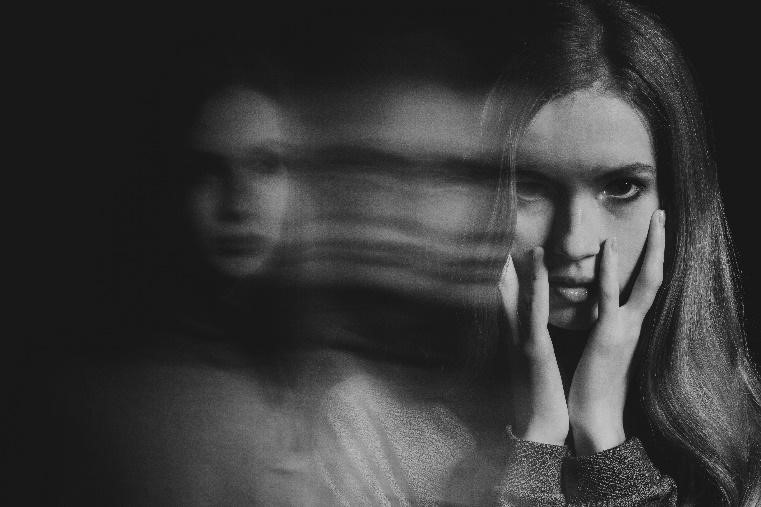 Doctors say that however encouraging the data, the drug should not be used without medical supervision. That isn’t stopping some.

Joe Cohen has been self-administering the drug to boost his mental performance. The California-based blogger with selfhacked.com has posted videos on YouTube of himself taking the chemical.

The U.S. Food and Drug Administration, however, warns that the chemical can lead to serotonin toxicity and damaged DNA.