Halcion or Triazolam is a potent benzodiazepine commonly prescribed to treat mood, mental, and other disorders, such as psychosis, schizophrenia, aggression, anxiety, suicidal behavior, Tourette’s, and insomnia. 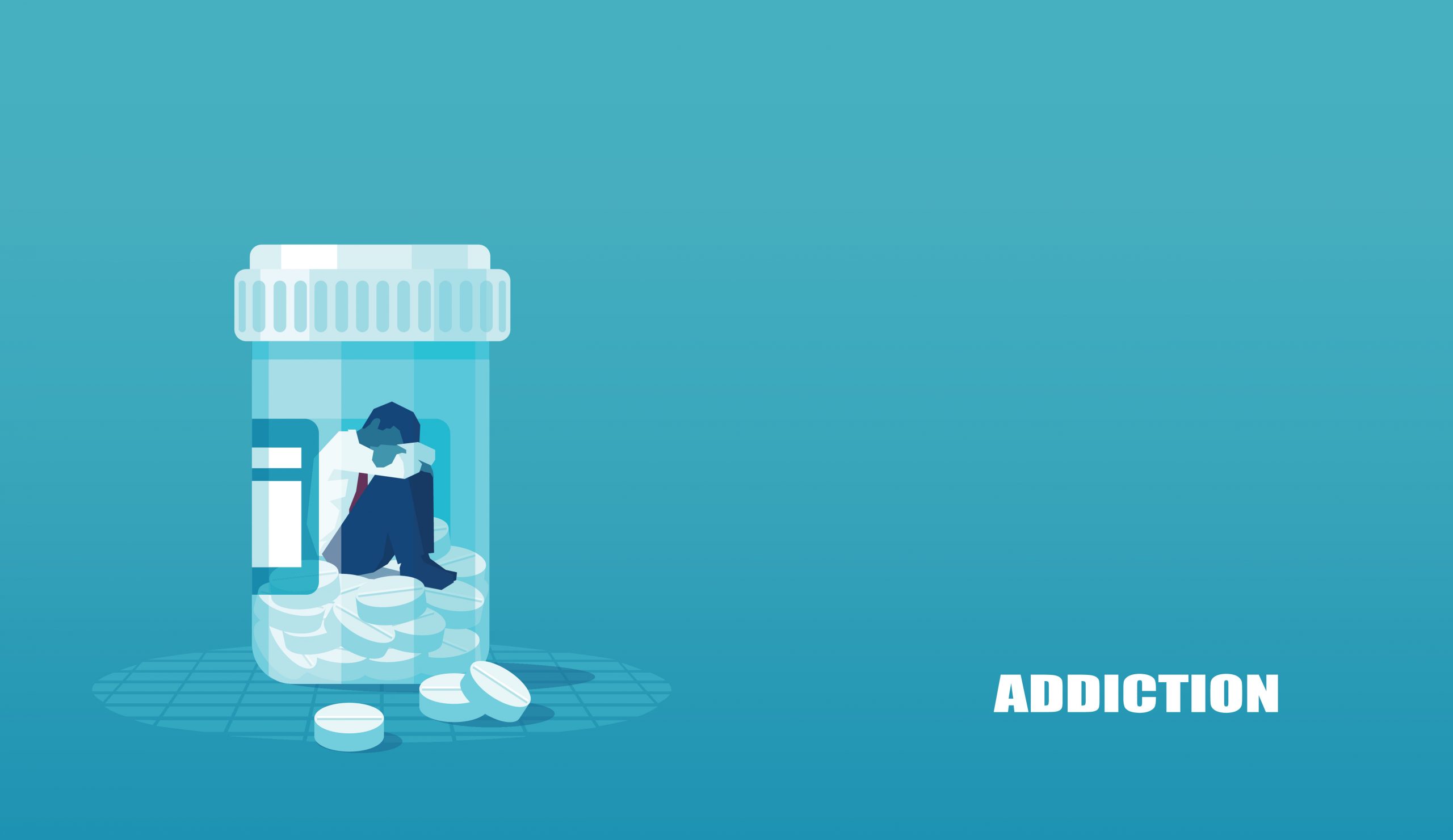 Halcion is considered a controlled substance, and it is often abused because it may induce a “high” similar to intoxication with alcohol.

Physical dependency and addiction can develop as a result of Halcion use or abuse, and some individuals become addicted to it in as little as a fortnight.

Even patients taking Halcion with a prescription are known to grow dependent on the drug.

The manifestation of withdrawal symptoms when quitting Halcion is a significant indicator of an addiction. Individuals addicted to Halcion also feel helpless and incapable of functioning without the drug.

Because Halcion withdrawal can be fatal, people who take the drug should seek medically supervised detoxification if they plan to stop or reduce their use of Halcion.

Some signs that you may have grown addicted to Halcion include:

When taking Halcion for more extended periods than the prescribed period or at higher concentrations, the user’s body can rapidly generate tolerance to it. Users are known to become addicted even while following a doctor’s recommended dose.

The zombie-like feeling – that goes hand in hand with popping a pill – eventually transitions into your character, and it no longer becomes a euphoric rush, but a requirement to survive, exist, or even be yourself. I felt dead on the inside.

The Difference Between Halcion Abuse, Halcion Dependency, and Halcion Addiction

When Halcion is used in any way other than it’s prescribed medical reason, it is considered abuse. Halcion dependence is a physical state that follows long-term use that culminates in withdrawal symptoms when the user reduces or ceases taking Halcion.

Halcion is the brand name for the substance called Triazolam. Halcion tablets are taken orally and are most commonly prescribed to treat insomnia, although it is also common to prescribe Halcion for several mental and mood disorders.

Halcion takes effect much faster than most other benzos, slowing down brain activity and making it easier to sleep. Some doctors may prescribe Halcion to handle anxiety before minor medical operations.

Halcion is intended for short-term use, typically a maximum of 7 to 10 days. 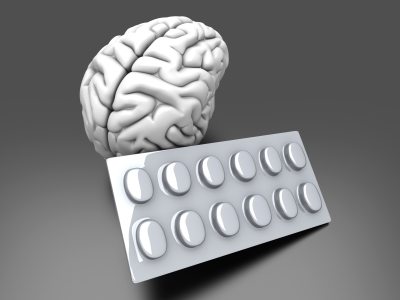 The substance is often referred to as the slang term, “Up Johns.” Halcion has a much smaller half-life than other benzodiazepines.

Halcion’s half-life, or how long the drug remains active in the system, is only 1 to 2 hours while other benzos can last up to 70 hours.

Doctors rarely prescribe Halcion for more than ten days because of the drug’s potency and addictive potential. Halcion can stop working like it’s supposed to after a week.

Halcion may not be as effective the longer it’s taken. After the first week, many people find that the drug doesn’t help them sleep like it used to. This can cause users to increase their dose in an attempt to regain the drug’s effects.

Have you been battling addiction to the point it’s almost becoming overwhelming for you. Well, worry no more for it’s your lucky day. United Recovery Project is committed towards the recovery of its patients.

These combined with a supporting team and luxurious amenities go a long way in guaranteeing the patient a lasting recovery. Call United Recovery Project today and let us know yours needs.