Hallucinogens are a distinct group of drugs that alter a person’s awareness of their surroundings as well as their thoughts and feelings. They are commonly split into dissociative drugs (such as PCP) and classic hallucinogens (such as LSD).

Both types of hallucinogens can lead to hallucinations or sensations and perceptions that seem real even though they are not. Dissociative drugs can cause users to feel out of control or disconnected from their bodies and environment. 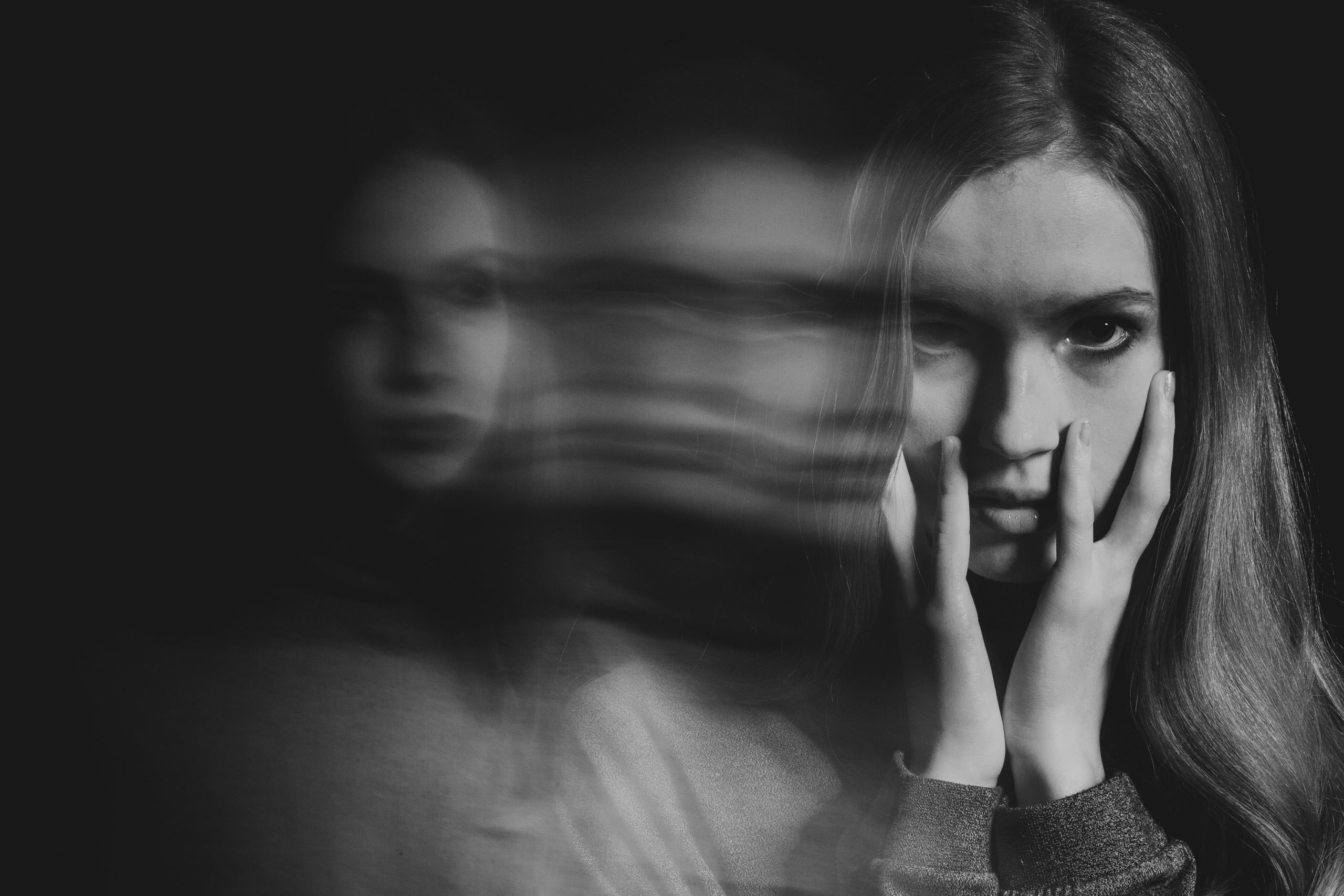 Some hallucinogens are extracted from mushrooms or plants, while some are synthetic (human-made).

Historically, people have used hallucinogens for healing or religious rituals.

More recently, people have been using these drugs for recreational purposes, including having fun, deal with stress, have spiritual experiences, or to feel different.

How do Hallucinogens Craving Affect the Brain?

Dissociative hallucinogenic drugs compromise the operation of the brain chemical glutamate, which regulates:

Two long-term effects have been associated with the use of traditional hallucinogens, although the effects are rare. 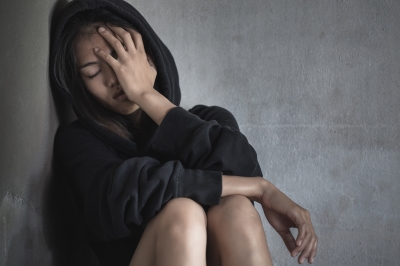 Both conditions occur more often in people who have a mental illness history, but they can happen to anyone, even after using hallucinogens a single time.

For HPDD, some antidepressant and antipsychotic medications are useful in improving mood, treatment, or psychosis.

Behavioral therapies can be used to assist people in coping with fear or confusion associated with visual disturbances.

LSD is not considered an addictive drug because it doesn’t lead to uncontrollable drug-seeking behavior. However, LSD does generate tolerance, so some users who take the drug repeatedly must take higher doses to achieve the same effect.

This is a hazardous practice, given the unpredictability of the drug. Also, LSD produces tolerance to other hallucinogens, including psilocybin.

The misuse and addiction potential of DMT is currently unknown. Unlike other hallucinogens, DMT does not appear to lead to tolerance. There is also little evidence that taking it in the form of ayahuasca tea can lead to addiction.

Contrarily, PCP is a hallucinogen that can be addictive. People who stop repeated use of PCP experience drug cravings, headaches, and sweating as common withdrawal symptoms.

More research is needed on the tolerance or addiction potential of a variety of hallucinogens.

How is a Hallucinogen Compulsion Treated? 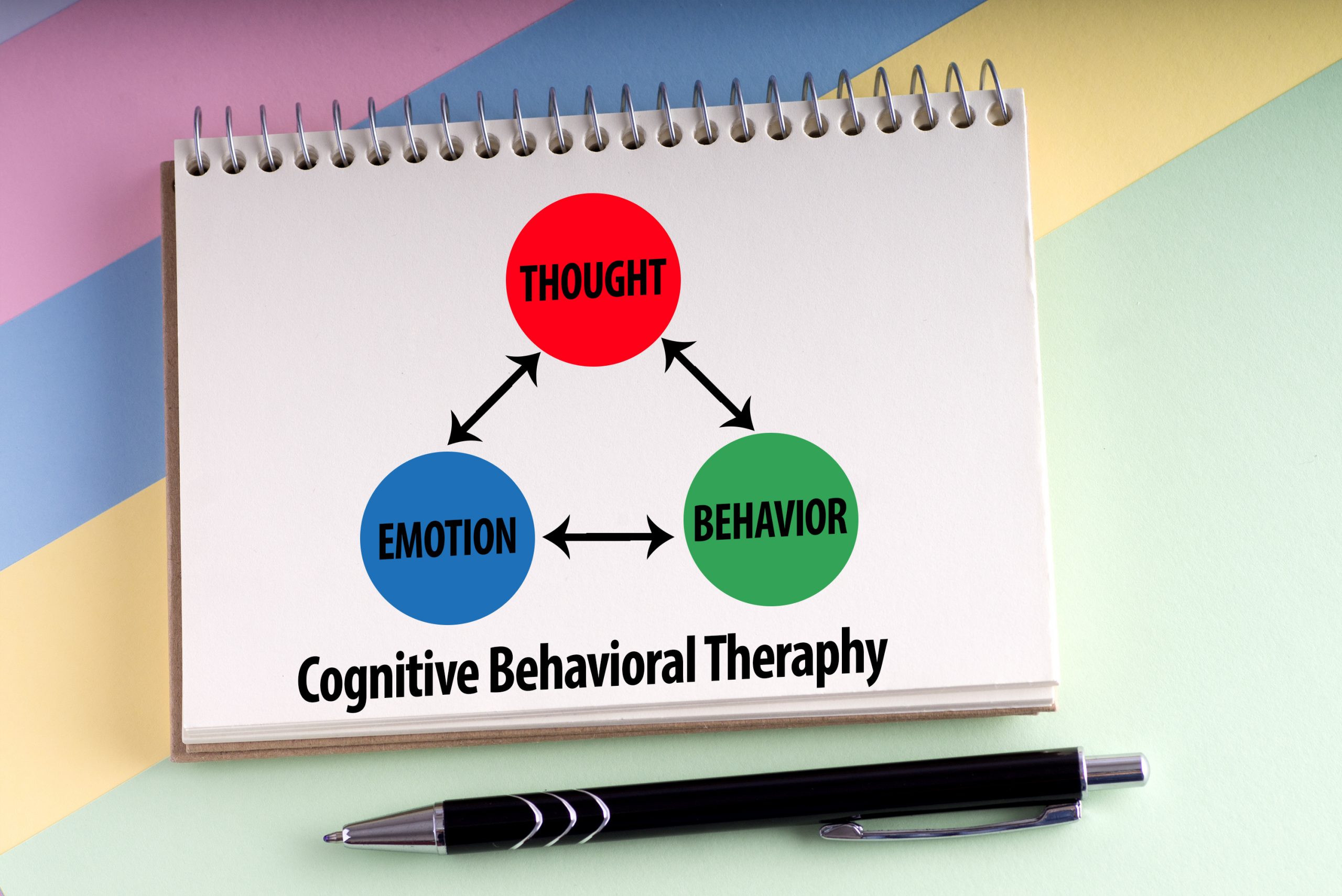 Call United Recovery Project today and let us be your partner in this journey.