Ciera Smith, 22, started abusing drugs when she was 18, lured by the “good time” she and her pals found in smoking weed. She then turned to addictive painkillers later to anti-anxiety medications like Xanax and eventually Suboxone, a narcotic regularly used to replace opioids when treating addiction.

To avoid a jail term, she was required to go for rehab by the court. Before stepping out of the car to go into the recovery treatment facility, she decided she needed one more high before starting treatment. She reached into her purse and then gulped a handful of pills of gabapentin.

Last December, Ohio’s Board of Pharmacy noticed the sales of gabapentin prescriptions in its regular supervision of controlled substances. The drug, which is not an opioid and isn’t regarded as a controlled substance by federal authorities, is used to manage nerve pain.

However, the board found that it was the most prescribed medication on its list that month, outdoing oxycodone by more than 9 million prescriptions. Two months later, the Ohio Substance Abuse Monitoring Network issued a warning regarding increasing abuse across the state.

Gabapentin’s ability to handle multiple ailments has helped make it one of the most common medications in the country – not just Ohio. In May, it was the fifth-most prescribed drug in the US, according to GoodRx.

The Food and Drug Administration has approved gabapentin as medication for epilepsy and pain related to nerve damage, called neuropathy. Also known by its brand name, Neurontin, the drug is used as a sedative.

It is widely considered non-addictive and touted by the federal Centers for Disease Control and Prevention as an alternative to opiates for chronic pain. Typically, doctors prescribe no more than 1,800 to 2,400 milligrams of gabapentin per day, according to information on the Mayo Clinic’s website.

Gabapentin does not carry the same risk of lethal overdoses as opioids. Still, drug experts say the effects of using gabapentin for long periods or in very high quantities, particularly among sensitive populations like pregnant women, are not well-known. 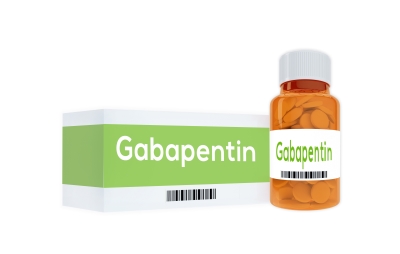 Athens, home to Ohio University, is located in the southeastern corner of the state, severely affected by the opioid epidemic.

Despite experience in fighting illicit drug use, law enforcement officials and drug counselors say that gabapentin comes with a new obstacle.

As providers dish out the drug in mass quantities for diseases such as restless legs syndrome and alcoholism, it is being converted into a drug of abuse. Gabapentin can heighten the euphoria caused by an opioid and stave off drug withdrawals.

Besides, it can bypass the blocking effects of substances used for addiction treatment, enabling patients to get high while undergoing recovery treatment.Joe Gay, executive director of Health Recovery Services, admitted that he didn’t know if they had a clear perception of the risk.

Rachel Quivey works as a pharmacist for a branch of Fruth Pharmacy, located in a strip mall beside a Dollar General in Athens, Ohio. She noticed clients were misusing gabapentin when they began picking up prescriptions early. 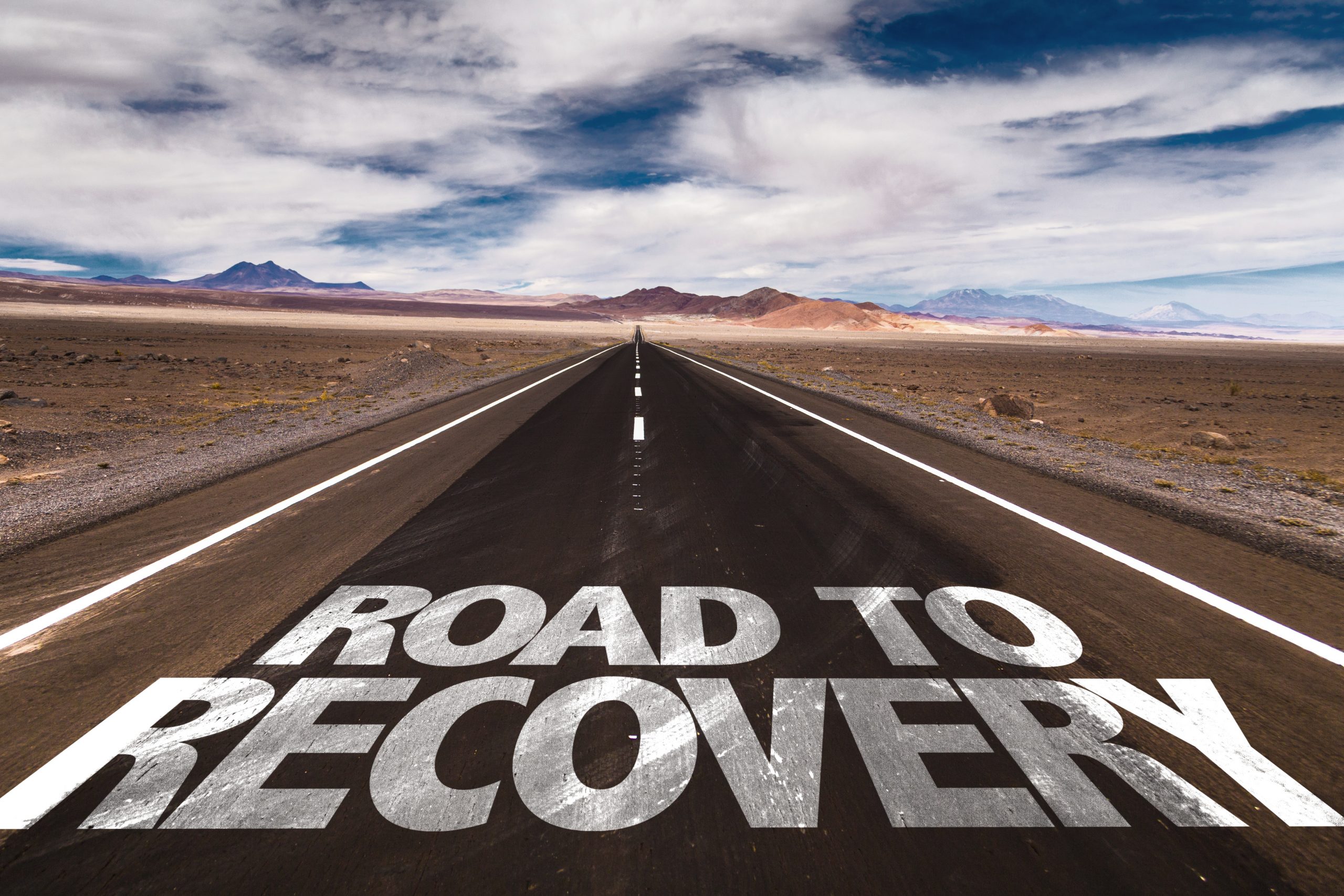 United Recovery Project is committed to the long term wellbeing of its patients. From a wonderful team of care givers, to beautiful environment and luxurious amenities and also a variety of treatment programs such as outpatient treatment, detox and alumni services among others, we spare no efforts to ensure our patients have a comfortable experience. Call United Recovery Project today and lets get you started.