Difference Between Addiction vs Compulsion

Addiction describes an entire journey, wherein a person becomes entrapped in harmful behavior that poses a threat to both their mental and physical health. What’s not as clear in this definition are the smaller, moving parts that explain the very nature of addiction.

Because this delineation isn’t always straightforward, many people assume that addiction and compulsion are synonymous. They are simply not; if you considered for a moment that they need different approaches in their treatment. These two terms may be cut from the same cloth, but one more accurately explains the overall experience, while the other is an act within.

What does it mean to be compulsive? 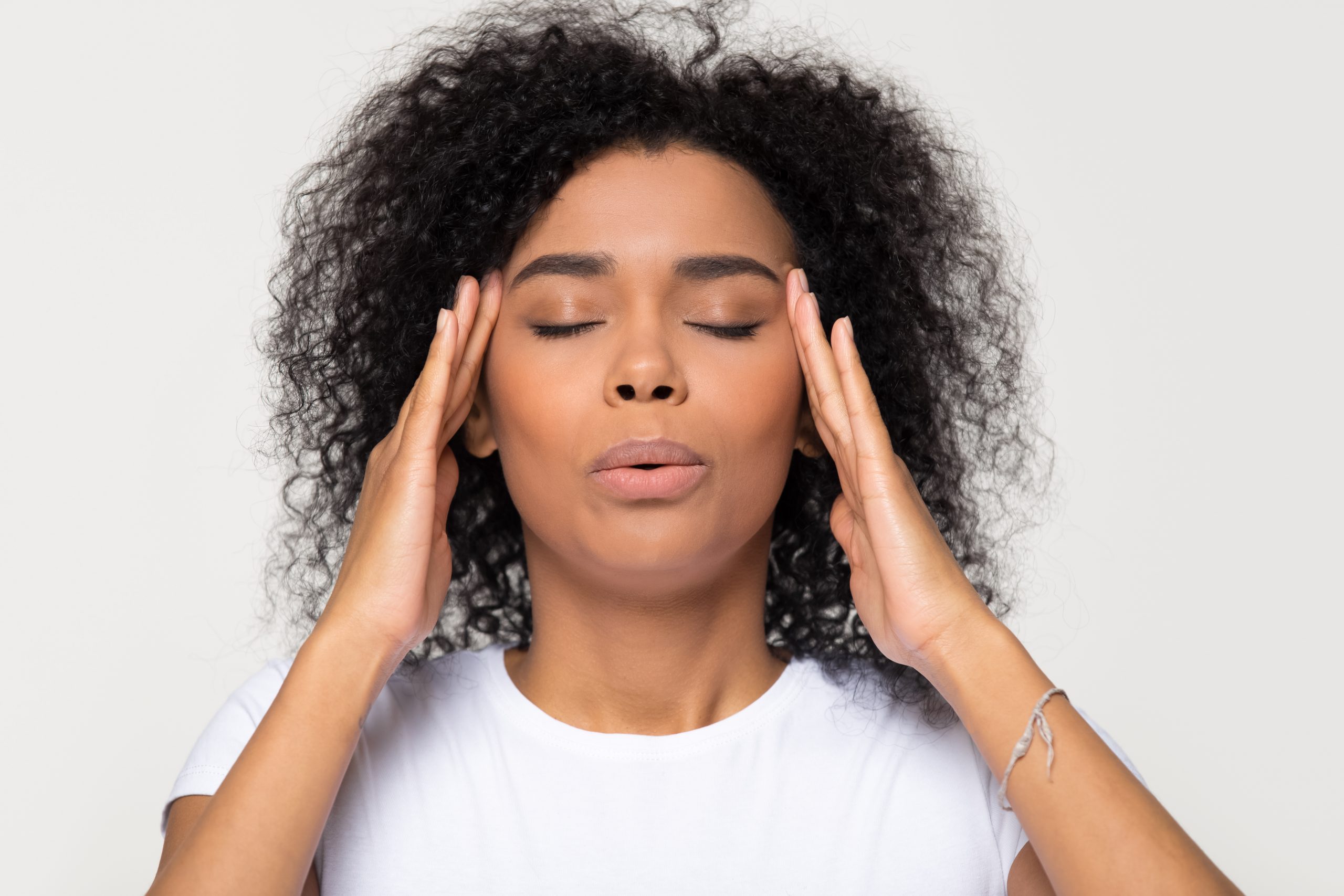 A compulsion is an intense desire to participate in some action or behavior. The urge is driven by an anxiety that is not always clearly understood.

Though compulsions play a part in the later stages of addiction, they are most often examined as a function of obsessive-compulsive disorder (OCD).

OCD is classified as an anxiety disorder that operates through a mixture of obsessions and compulsions. Those dealing with the affliction can suffer from a host of symptoms, the most common being intrusive or irrational thoughts, stress over an unlikely scenario, doubtful thinking, a need for absolute order, compulsive and repetitive behaviors, and preoccupation with irrelevant or tedious urges as illustrated by the image below.

The biggest difference between compulsion and addiction is a pleasure. Imagine that an addict seeking out an abusive substance or behavior, they are likely doing so to get some kind of pleasure. 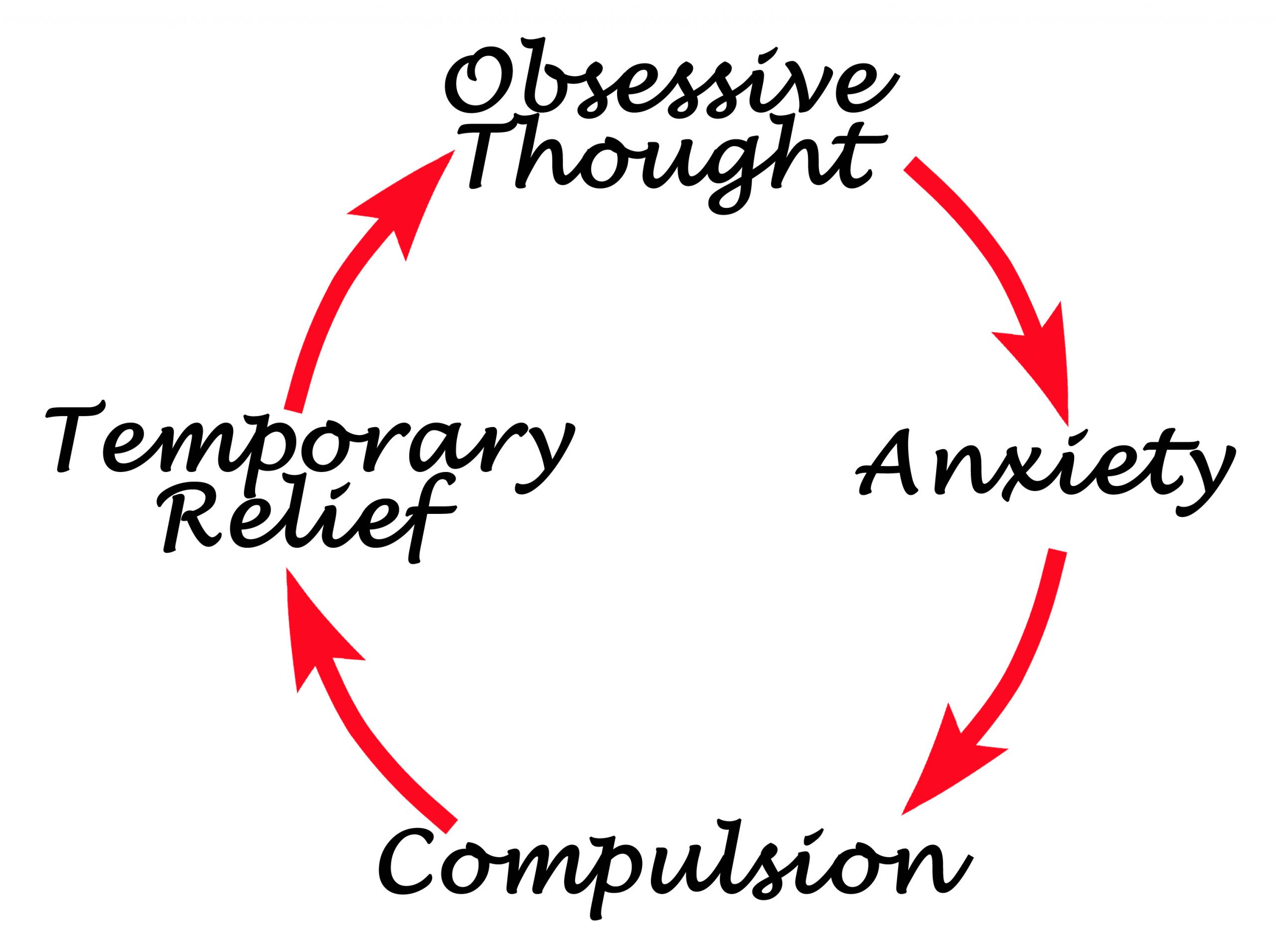 The cycle of Anxiety and Compulsion

Conversely, a compulsion, especially when it is defined within OCD, is a ritualistic behavior that only satisfies an urge. Compulsions are often carried out to bring some sense of relief to an obsessive or intrusive thought or need.

However, addictions can grow out of control. Eventually, an addict loses any pleasure from their vice, and compulsions take over as a way to maintain a high or avoid a painful comedown. This behavior is most notable during periods of withdrawal.

Addiction and compulsion are most often separated by degrees of awareness. Addicts are generally ensnared by a lack of consciousness to their affliction. This is also known as denial.

Contrariwise, those who suffer from compulsions are generally aware that their actions are strange and illogical. They are simply carrying out these ridiculous urges to quell their anxiety.

How is Habit different from Addiction?

Both addiction and habit are repetitive actions but don’t confuse the two. A habit, which can be positive or negative, is a routine behavior that is solidified through repetition. A habit can take anywhere from a few weeks to a year to form, and the more entrenched the behavior, the harder it is to break.

Understanding this relationship in terms of addiction can help elucidate how the brain could engage in such a harmful practice. It comes down to adaption.

Addiction alters the brain in such a way that it essentially rewires itself to accept an injurious behavior as beneficial. In other words, a negative habit is born out of an addiction, whether it is intentional or not.

Chapters in a story

Let’s think of addiction as an overall story, which can be broken down into many chapters. Those various installments come together to illustrate a greater message — in this case, addiction.

Habits and compulsions, though only a small part of the overall story, inform a process that alters the brain and feeds destructive behavior. Whether the addiction is examined as a habit or is considered as a series of compulsive urges, the disease can be understood as a function of many moving parts.

Take Control of Your Life!

Are you still struggling with addiction or compulsions? Unsure of how compulsions and habits tie into addiction? Reach out to United Recovery Project through one of our points of contact. We’d love to be of help.