The History of Addiction Treatment

Drug and alcohol abuse is as old as human civilization. In the United States, addiction has been acknowledged as early as the 1600s. Although addiction is now understood and treated as a disease, society once viewed it as a character flaw of the individual. 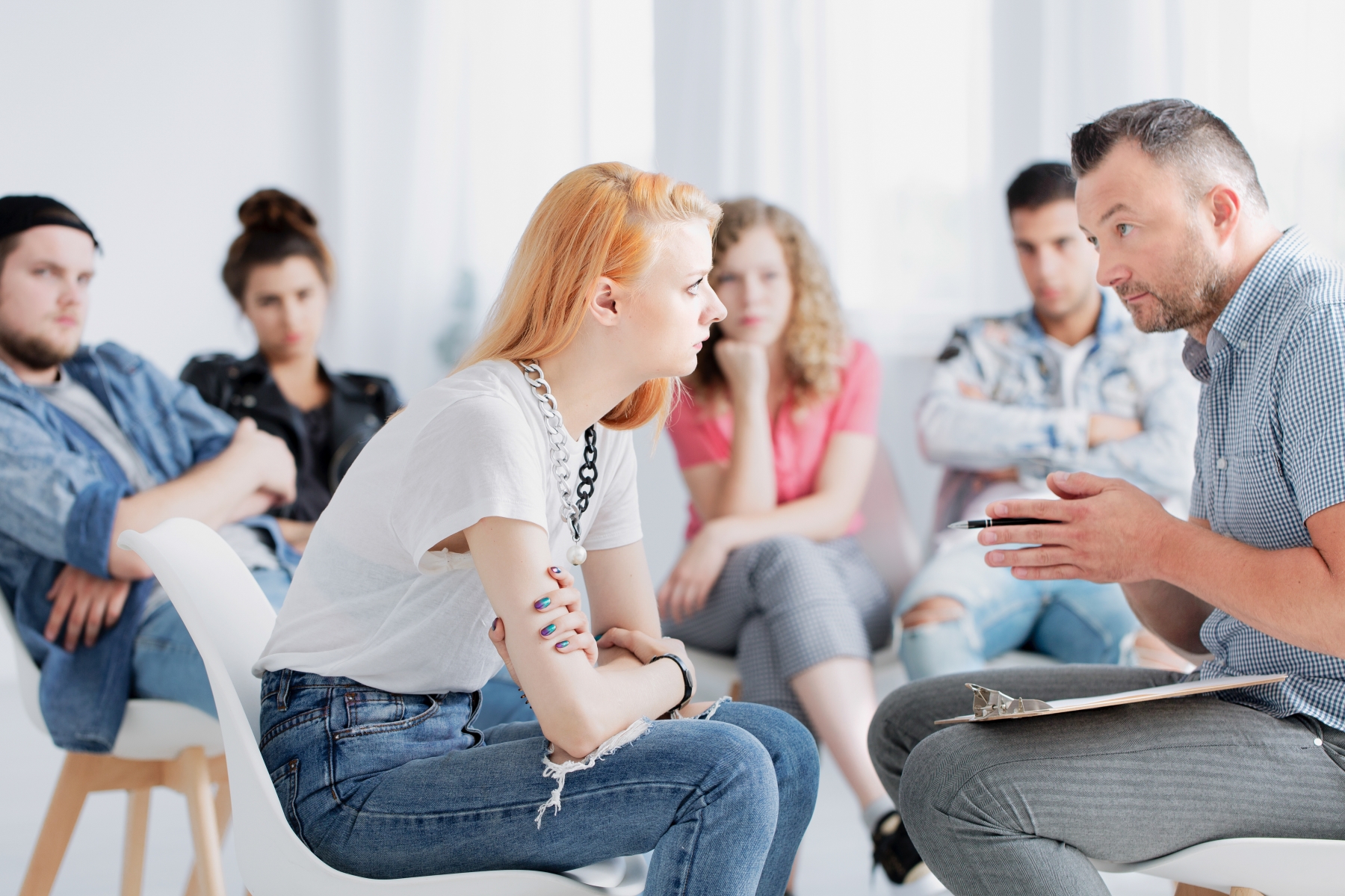 However, no matter how extreme their methods were, early scientists provided important contributions to our understanding of addiction today.

The History of Drug Addiction Treatment

The first recovery groups were made up of Native Americans promoting abstinence from alcohol in the 1750s. These sobriety circles used various native healing methods and aimed to connect addicts to a larger community who could support their sobriety.

One doctor concluded that alcohol abuse was a disease that required treatment as early as the 1780s. Dr. Benjamin Rush was committed to educating the public about the dangers of alcohol and published his findings in a book titled An Enquiry into the Effects of Spiritous Liquors upon the Human Body, and Their Influence upon the Happiness of Society, in 1784.

The first American rehabilitation centers were modeled after state mental institutions. These homes, which popped up in Boston around the 1850s, provided counseling, withdrawal support, and moral reframing for voluntary participants. 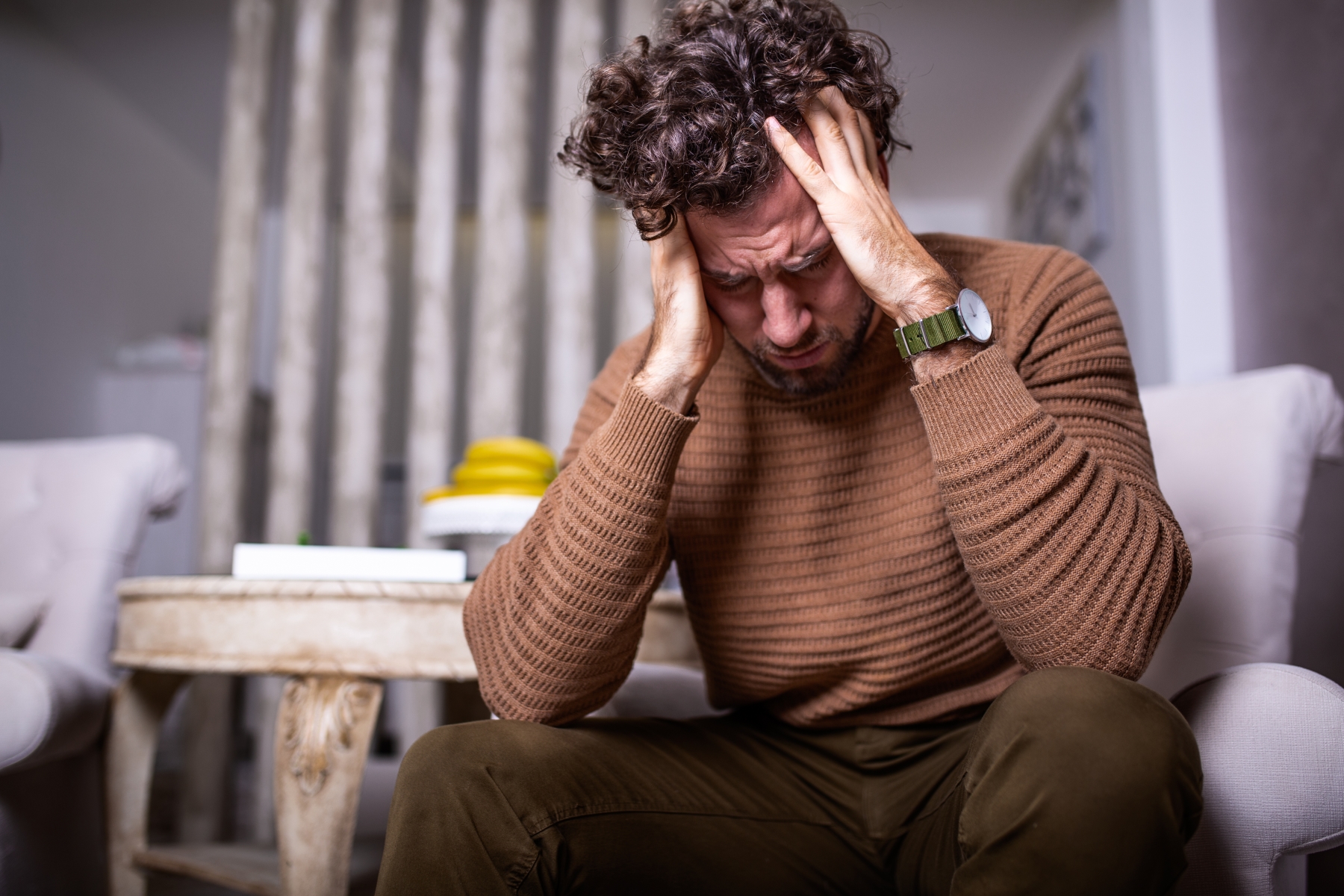 The New York State Inebriate Asylum was the first institution to treat addiction as a mental disorder, offering treatment for substances including alcohol, opium, cocaine, and morphine.

In 1935, the first federal “narcotics farm” opened. This facility was designed to be a prison, rehab, and drug center all at once. Residents were known as “patients” rather than “prisoners” and people could check themselves voluntarily.

Treatment was free in exchange for the opportunity to conduct research on human subjects. In 1957, the Veteran’s Health Administration began developing alcohol treatment programs in its network of VA Hospitals.

In 1970, the Lincoln Recovery Center began using acupuncture to treat addiction, due to a desire for natural, non-pharmaceutical treatments. Over the following two years, the FDA approved Narcan to reverse opioid overdoses and Methadone to treat heroin addiction. In 1994, Naltrexone became the second FDA-approved drug for alcoholism.

The American Medical Association officially defined alcoholism in 1952, but it wouldn’t classify all addictions as diseases until 1987. Once the medical community began emphasizing alcoholism as a disease, insurance companies began reimbursing recovering addicts for treatment.

Lawmakers also began to respond, leading to a rise in inpatient rehab facilities and increased reimbursement, in line with other medical conditions.

The Mental Health Parity and Addiction Equity Act of 2008 required that insurance companies treat mental illnesses and addictions similarly to other types of medical care. 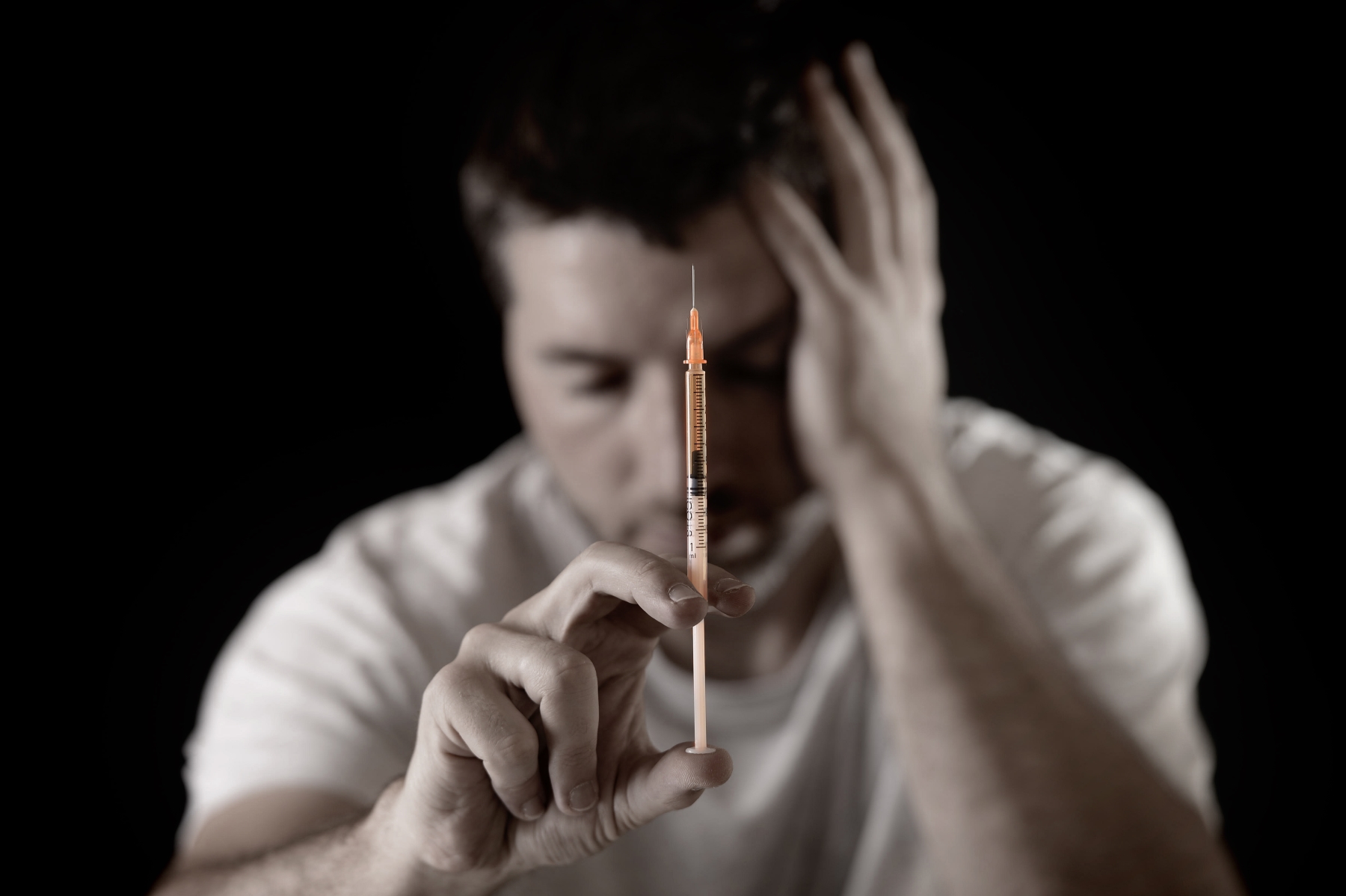 Thanks to scientific research and ever-improving technology, we continue to learn more about the science of substance abuse and addiction, which allows much more compassionate care than in years past.

Patients seeking treatment have more options than ever before, so if you, or someone you love, is struggling with addiction, please reach out to one of our counselors, today. United Recovery Project will help you recover from your addiction.

How Long Do Prescription Drugs Stay in Your System?
September 17, 2021

Is Heroin a Stimulant or a Depressant?
September 14, 2021

What Is the Intensive Outpatient Program Curriculum?
September 12, 2021

How Much Cocaine Can Cause an Overdose?
September 10, 2021