Paxipam drugs can be abused. Toxicity from the prescription drug Paxipam is possible, but there are specific factors that can increase the risk. Paxipam is a brand-name benzodiazepine drug, also called halazepam, which is no longer available in the United States. When it was domestically marketed, it was mostly used to treat anxiety. The use of benzodiazepines has increased significantly in recent years.

While Paxipam isn’t sold right now, others such as Xanax and Valium are. Benzodiazepines have sedative properties, and, due to their properties, they are often used to treat insomnia, seizure disorders, and anxiety. Despite how popular these drugs are, benzodiazepines were involved in around 30% of the drug overdose deaths in 2013, according to the Centers for Disease Control and Prevention. This fact may be quite surprising and startling, as this puts them just behind opioids in terms of deadly overdoses.

There is a tendency to believe that drugs such as Paxipam and other benzodiazepines are inherently safe. Nevertheless, just because something is prescribed, it doesn’t necessarily make it safe. The bigger problem, beyond the widespread use of benzodiazepines, is the regular substance use of this drug class. Individuals take benzodiazepines recreationally in order to feel relaxed or sedated. They also take them to come down from other drugs, like the stimulants like cocaine. It’s not uncommon for people who often use the drugs to combine benzodiazepines with another depressant drug, such as an opioid or alcohol. 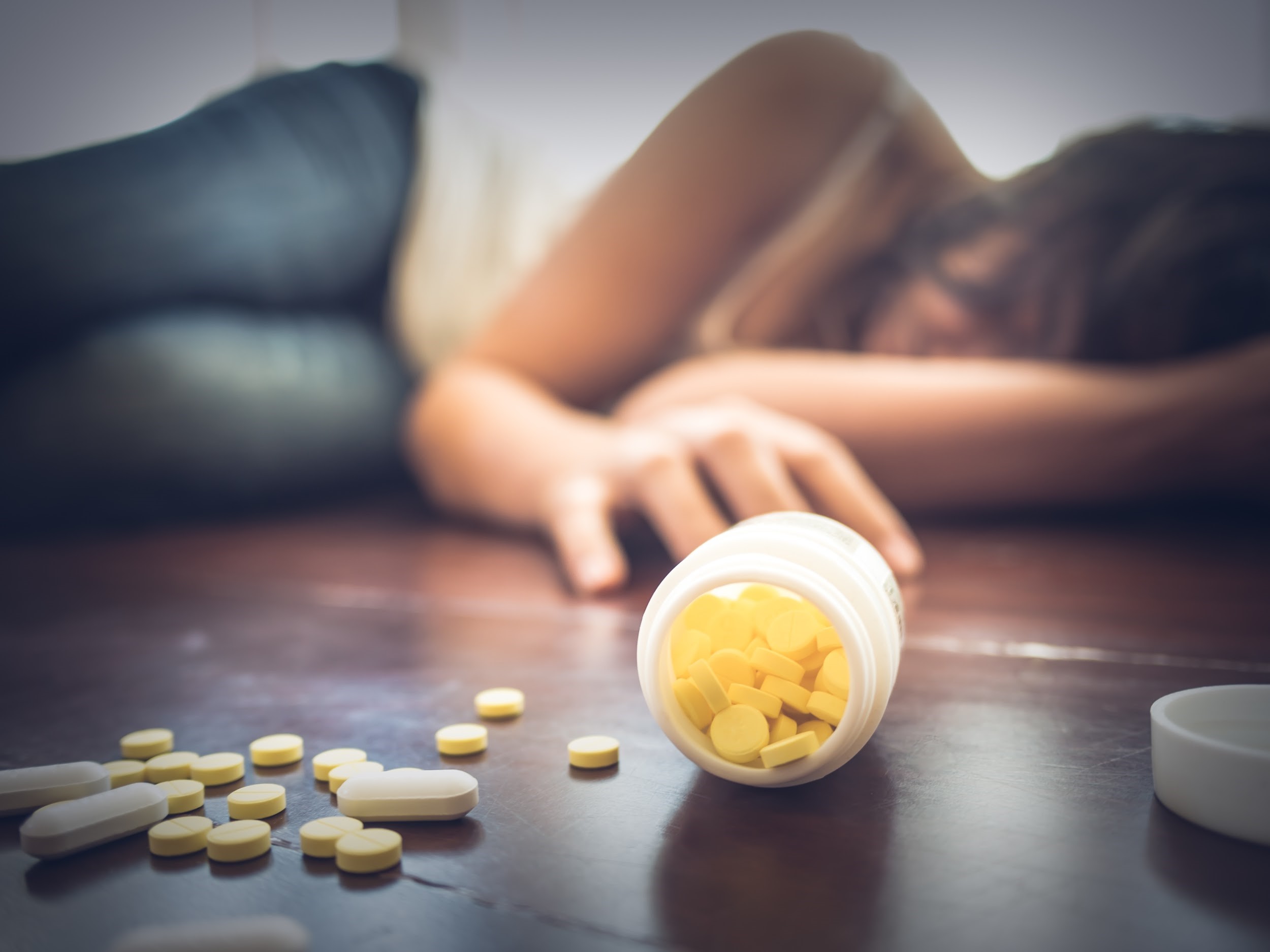 When a normal, healthy adult uses benzodiazepines such as Paxipam, the risk of an overdose is low. Nevertheless, when they are mixed with other drugs, the combination can be fatal. It is estimated that 75% of all benzodiazepine overdose deaths involve opioids. Paxipam and other benzodiazepines overwhelm the respiratory system and the central nervous system. On its own, a drug such as Paxipam might not cause an overdose. When combined with an opioid or even alcohol, the risk of respiratory depression goes up significantly.

It’s important to take Paxipam or any other prescription medication, to only do so with a valid prescription. Patients should also have an honest conversation with their physician about any other substances that they frequently take. Drug interactions are much more fatal than many people realize. Older people are at an even higher risk of suffering a Paxipam overdose or an overdose related to prescription drugs. Older adults tend to take multiple prescription medications and may have impaired organ function -which can affect how drugs are eliminated from their system.

Signs of a Paxipam Overdose 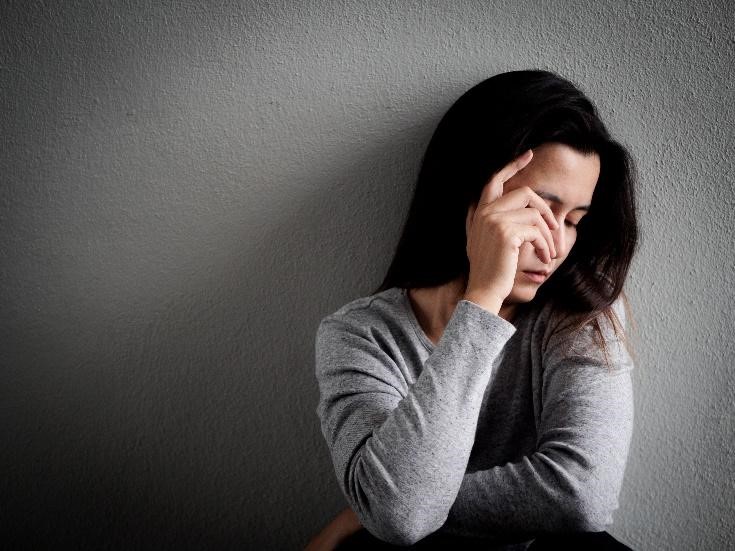 When somebody overdoses on Paxipam or another benzodiazepine, the symptoms can seem similar to being intoxicated from alcohol. For instance, the affected individual may have slurred speech, physical weakness, or coordination problems. Drowsiness or extreme fatigue may arise. An individual who has taken an excessively large dose of Paxipam may experience confusion, agitation, and changes in mood.

More severe Paxipam overdose symptoms can comprise suppressed breathing, being in a stupor, or being unresponsive. Hallucinations and lowered blood pressure are also likely with a single-drug benzodiazepine overdose. Symptoms of an overdose involving a benzodiazepine and an opioid could comprise nodding off, pinpoint pupils, and loss of consciousness. An individual who has overdosed on opioids will also often feel clammy to the touch and will have a bluish tint to their nails or lips.

The experts at United Recovery Project offer an assortment of drug rehab programs including medically assisted detox, inpatient, outpatient, intensive outpatient, and also Part-hospitalization Programs. We also offer 24/7 medical over watch to ensure all health risks, if any, are attended to as soon as they occur. Research recently revealed that patients who attend inpatient drug treatment centers away from their residential cities register greater long-term wellness. Our programs aim to heal patients both mentally and physically. Contact us today and start your recovery journey with the best of the best in us.