Eminem: A Rocky Road to Recovery

Addiction doesn’t always involve illicit street drugs such as heroin or crack. Often, the pills prescribed by a doctor can be just as disabling over time. They can also be even more dangerous because the one addicted to them may not be able to admit their addiction when it doesn’t involve the commonly thought about drugs that have you shooting heroin in a dark alley or snorting cocaine in the bathroom. The rap star Eminem illustrates how there is another type of addict that inhabits this world. He’s also the first one to tell you the only outcome of his addiction would have been his death had he not gotten clean.

Being a sought-after musician can see you working long hours, with only a short period of time to sleep. This happened to Eminem. On tour, someone gave him a pill that allowed him to get to sleep quickly, making the most of the little time he had. This lead to him taking other prescription medication, such as Vicodin, to help unwind at the end of the day and be able to sleep. He says he realized that all pain seemed to disappear when he took this. Over time, the amount he took increased until he was taking more than twenty pills a day. He admits he doesn’t know when the addiction became a problem. In fact, he now has only fuzzy memories of much of the following five years. 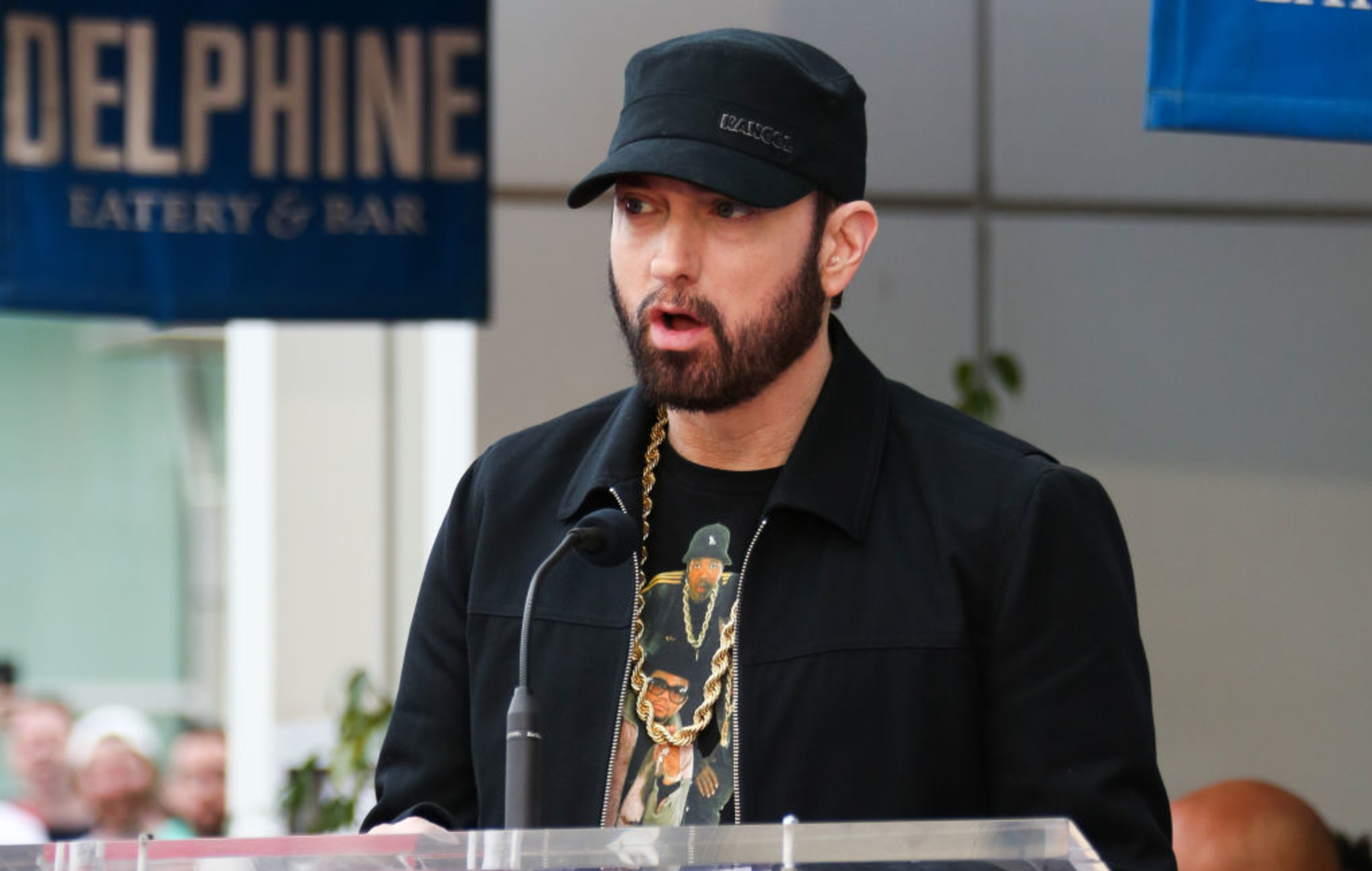 Friends and family tried to intervene but like many others who are addicted to prescription drugs, Eminem didn’t see himself as an addict because the drugs were legal ones. His picture of the “typical” addict was that held by many, and it didn’t include legal medication, regardless of the amount being taken. He ended up over-dosing one day and reality set in. His attempt to remain clean lasted one month then the lure of the feeling produced by the pills took over again. This could have been the end and his resolution that the addiction would kill him could have come true, except Eminem was a father and that was his saving grace.

How Addiction Affects Family and Friends

Eminem realized he didn’t want his kids to grow up without him and he once again took to the road of recovery. After three long weeks of working through the recovery on his own, he made it through the other side. He admits he had to learn many things, like walking and talking, over again and still has large gaps in his memory of the times he was addicted. He’s also thankful he made it through this time alive and can be there for his family. 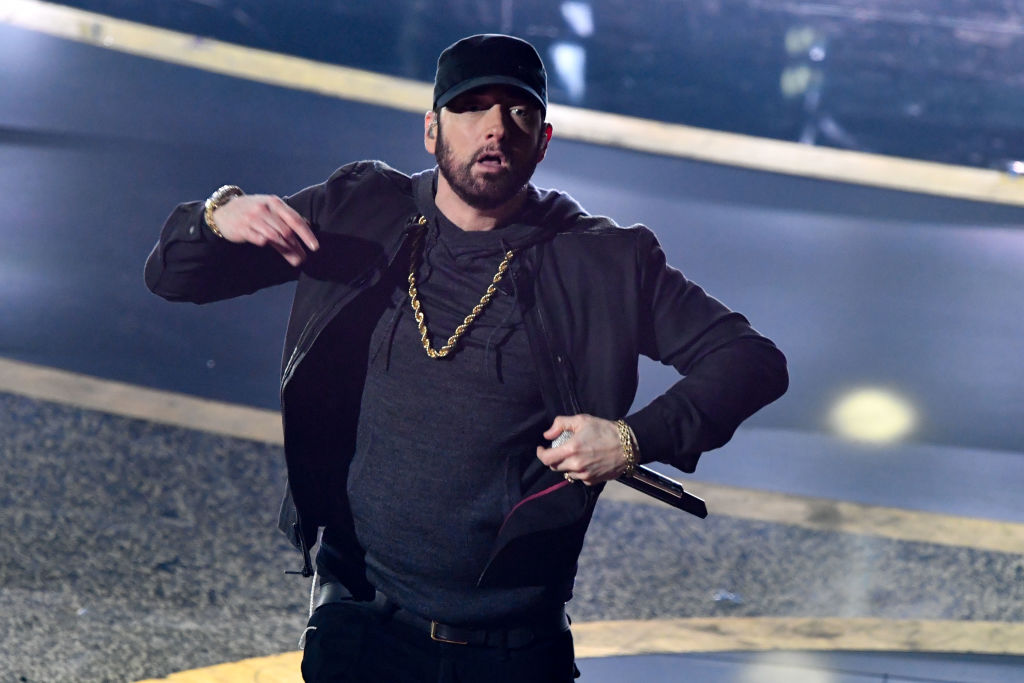 Just as his family and friends tried to intervene, the families and friends of addicts everywhere are hurting along with their loved one. Addiction doesn’t simply make life difficult for the addict, it affects everyone who cares about them. Significant others and children face the reality that any day they could lose the person they love. They deal with mood swings, broken promises and a person who is only a shadow of the one they know exists. Friends learn that the person can’t be counted on to follow through and that they may even be pushed away if they don’t also partake or try to make their friend see what they are doing to themselves. While the addict dulls his pain, family and friends are left to face their fear and pain daily.

Once clean and sober, addicts often express how thankful they are that someone didn’t give up on them. They understand the road they were on was one that only had one destination, death. Many believe that they would have faced that death alone because they put those who loved them through so much pain. If you or a loved one is facing an addiction, United Recovery Project can help get you past the pain and onto the road to addiction recovery. Move forward to a healthier, full life in the future. If you or a cherished one are bearing from the effects of drug addiction, help is accessible. Call United Recovery Project, a full-service inpatient drug treatment center in South Florida, to converse to one of our caring representatives today at 954-429-5026. We recognize your discomfort and want to assist.