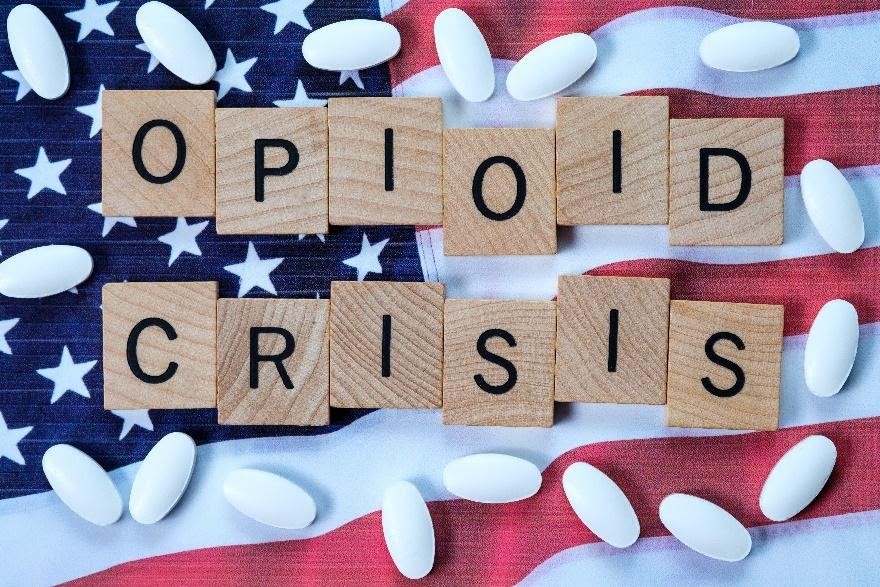 A team of Ohio researchers found that a novel formulation of extended-release (ER) morphine sulfate MorphaBond ER (Daiichi Sankyo, Inspirion Delivery Sciences) is unlikely to be abused via smoking, largely due to a high level of degradation of its active ingredient when burned.

A common route of opioid abuse is via smoking, which is often performed by heating manipulated products in homemade foil pipes, a process known as “chasing the dragon.” Given this increasingly popular phenomenon and consistent with FDA guidance, the researchers investigated the ability to vaporize the agent.

“In 2013, the FDA published draft guidance advising manufacturers to develop abuse-deterrent opioids as one of the ways to combat the opioid crisis that we’re experiencing across the U.S.,” said Eric Kinzler, PhD, the president of Pellucid Advantage, a pharmaceutical research and consulting company in Loveland, Ohio. “MorphaBond is an ER morphine product. It was designed to maintain its ER characteristics, despite intentional manipulation and administration via non oral routes.”

To test the drug’s abuse-deterrent qualities, the researchers used a laboratory device that mimics smoking to collect vaporized material. From there, they tested the vaporization of purified controls (morphine base and morphine sulfate) and three intact and three manipulated MorphaBond ER tablets by heating samples over a range of times and temperatures. Morphine levels were quantified using liquid chromatography–tandem quadrupole mass spectrometry.

“We’ve also shown through both in vitro tests as well as in vivo studies that when you manipulate this product into something that’s insufflatable—small enough that you can actually snort it—insufflated MorphaBond has a similar pharmacokinetic profile to what you would see if you just took the intact tablet orally,” Dr. Kinzler said.

During testing, technicians also reported a very strong odor of burning plastic when MorphaBond ER was burned. What’s more, any residual material remaining in the smoking device was highly charred.

The researchers concluded that due to the high level of degradation of its active ingredient and the odor produced when it’s burned, MorphaBond ER is unlikely to be an attractive product for abuse via smoking. This means that MorphaBond addiction isn’t as easy to happen as addiction to other opioids is. That’s good news for patients and physicians alike, as the agent offers a safety and efficacy profile comparable to that of its non–abuse-deterrent counterpart. “The way most of these products are developed is that they’re based upon the established efficacy and safety of a reference listed drug, in this case ER morphine,” Dr. Kinzler said.

“So from a physician–patient standpoint, a physician can easily switch a patient from generic, ER morphine to this product, and they would see no difference in the efficacy or safety profile,” he added. 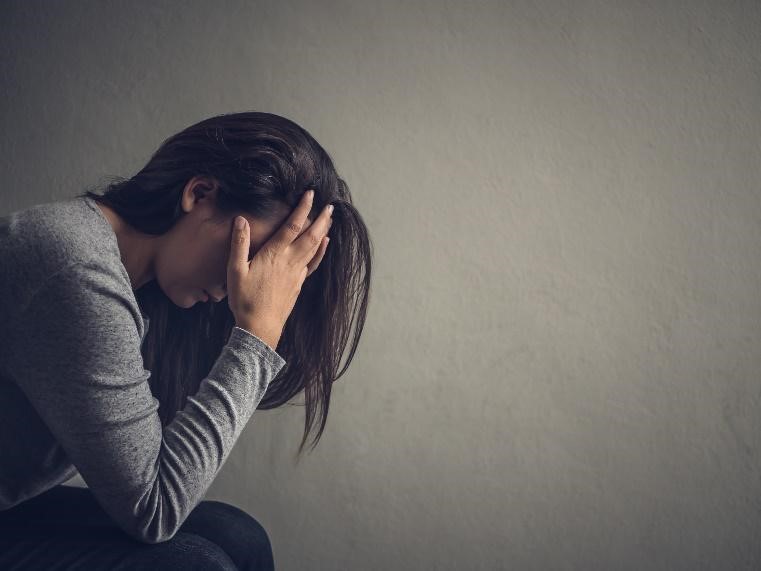 “This is an important step to combat the opioid crisis because the Substance Abuse and Mental Health Services Administration has found that most abusers report obtaining their drugs from friends and family members. Substituting all prescriptions with abuse-deterrent formulations with easily abusable products may help deter diversion, misuse and abuse.”

Also, making a morphine product abuse deterrent does not preclude it from the host of adverse effects that come with opioid therapy. “People need to remember that this is still a potent opioid and has all the same safety warnings, risks of MorphaBond addiction and side effects that all potent opioids do,” he said.

Lynn R. Webster, MD, the vice president of scientific affairs at PRA Health Sciences, in Salt Lake City, and a Pain Medicine News editorial advisory board member, agreed that abuse-deterrent drug formulations are important innovations, but not just for opioids. “I believe that all scheduled drugs should be abuse deterrent,” he said.

“I believe that we should be working toward a day when the FDA requires all drugs to be abuse deterrent or they’ll be removed from the market.”