Within seven days of discharge, around 75 percent of the patients in the United States and Canada filled an opioid prescription, compared to just 11 percent of the patients in Sweden. By the one-month mark, almost half of United States patients had received high-dose opioid prescriptions (that is, prescriptions totaling more than 200 MME) — nearly double the rate in Canada (25 percent) and nine times higher than the rate in Sweden (5 percent).

“Our findings reveal stark differences in prescribing practices across the three countries and suggest real opportunities to encourage more judicious use of opiate before and after surgery for patients in America and Canada,” said the study’s corresponding author Mark D. Neuman, MD, an associate professor of Anesthesiology and Critical Care and Chair of the Penn Medicine Opioid Task Force. “While innovative strategies, like advanced recovery protocols, have helped to reduce the number of prescribed opium, it’s clear that we need to continue to identify ways to improve prescribing practices in the United States and Canada.”

Use of Opioids or Opium

Opioid, like codeine, tramadol, and morphine, are routinely prescribed for postoperative pain management in many countries. Nevertheless, recent research suggests that overprescribing opioid medications for short-term pain may be widespread in the United States. The excessive prescribing can increase the risk of drug diversion, new long-term opium use, and the development of opioid use disorder. In the last decade, opium overdose deaths have significantly increased in countries across the world, as well as the United States and Canada — which have the highest opioid use per capita in the world.

While the use of opium differs in countries worldwide, there has been little research — until now — that characterizes the international disparities in opium use for specific indications, such as pain relief after surgery. In their analysis, researchers examined data from over 220,000 cases — ranging from 2013 to 2016 — to identify differences in the percentage of opioid prescriptions filled within seven and 30 days of the procedures, including the quantity and types of opium dispensed. They specifically sought patients who shared similar characteristics, as well as age and medical history, and who had not received opium in the 90 days before the surgery.

Researchers established that at least 65 percent of patients in the United States and Canada filled an opioid prescription in the first seven days after each procedure. In Sweden, the prescribing rate did not exceed 20 percent for any of the procedures. Meanwhile, the average dosage of the initial prescription in the U.S. was 247 MME -much higher than the dosage dispensed in Sweden (197) and Canada (169).

“Our findings point to systematic differences in practitioners’ approaches to opioid prescribing, public attitudes concerning the role of opium in treating pain and broader structural factors related to drug marketing and regulation,” said Dr. Karim Ladha, a clinician-scientist at the Li Ka Shing Knowledge Institute of St. Michael’s Hospital and co-author of the study.

Successful rehab from Opium addiction is possible to attain. This however requires the patient to seek drug treatment and rehab. The United Recovery Project offers programs like inpatient, outpatient and partial hospitalization. Contact us now and begin your drug treatment and rehabilitation. Remaining in your old surroundings may hinder your efforts to get clean so it is advisable to enrol in a facility further away. This will increase your chances of successful rehab. This is because research revealed that it is easier to adopt and maintain a sober lifestyle if you are removed from your usual triggers. 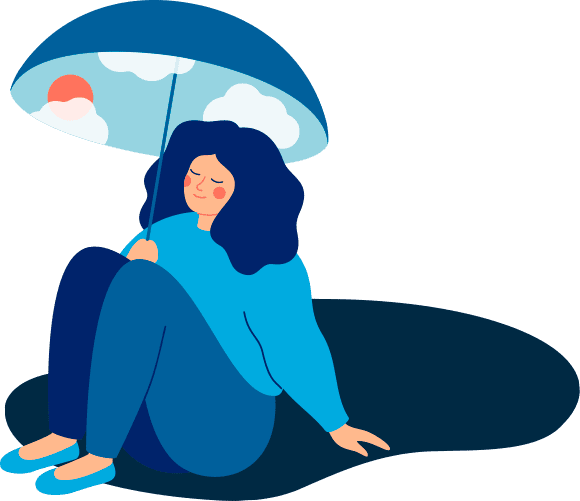